This blog post goes through the technical internal workings of heiswap.exchange, for anyone who wants to learn how to build their own zero-knowledge mixer, or for anyone who is simply curious.

This blog post assumes you have a basic understanding of elliptical curves, public-key cryptography, and the bitcoin protocol. 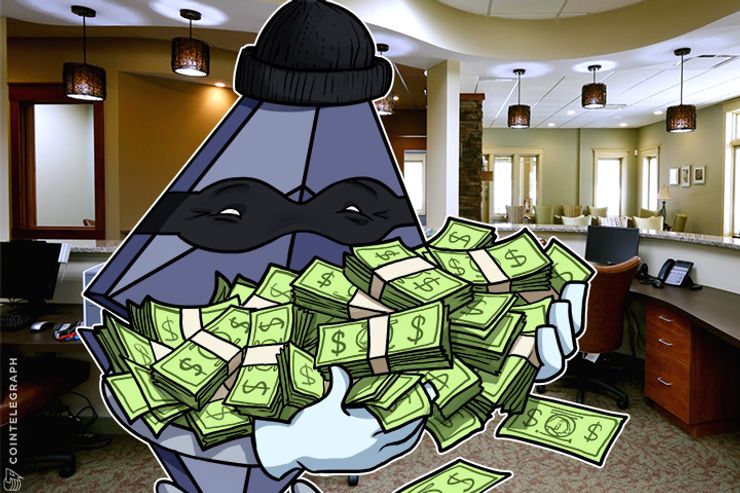 What is a Mixer?

A mixer is tool that does one of the following:

In our case, heiswap.exchange only hides the link between senders and recipients, and not the amount transacted.

How Does it Work?

Before diving deep into the technicals, it is important to understand what a mixer does from a high level:

The two main tools we will have at our disposal are:

I chose these two tools to build my Ethereum mixer because I'm an engineer at heart, not a crypto-researcher. I cannot guarantee the validity or correctness if I were to use an experimental method. But since these methods have been successfully deployed and used in production in Monero, I can build and deploy it with confidence. 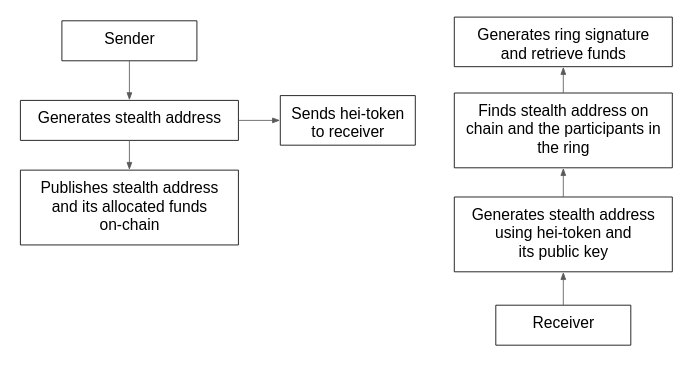 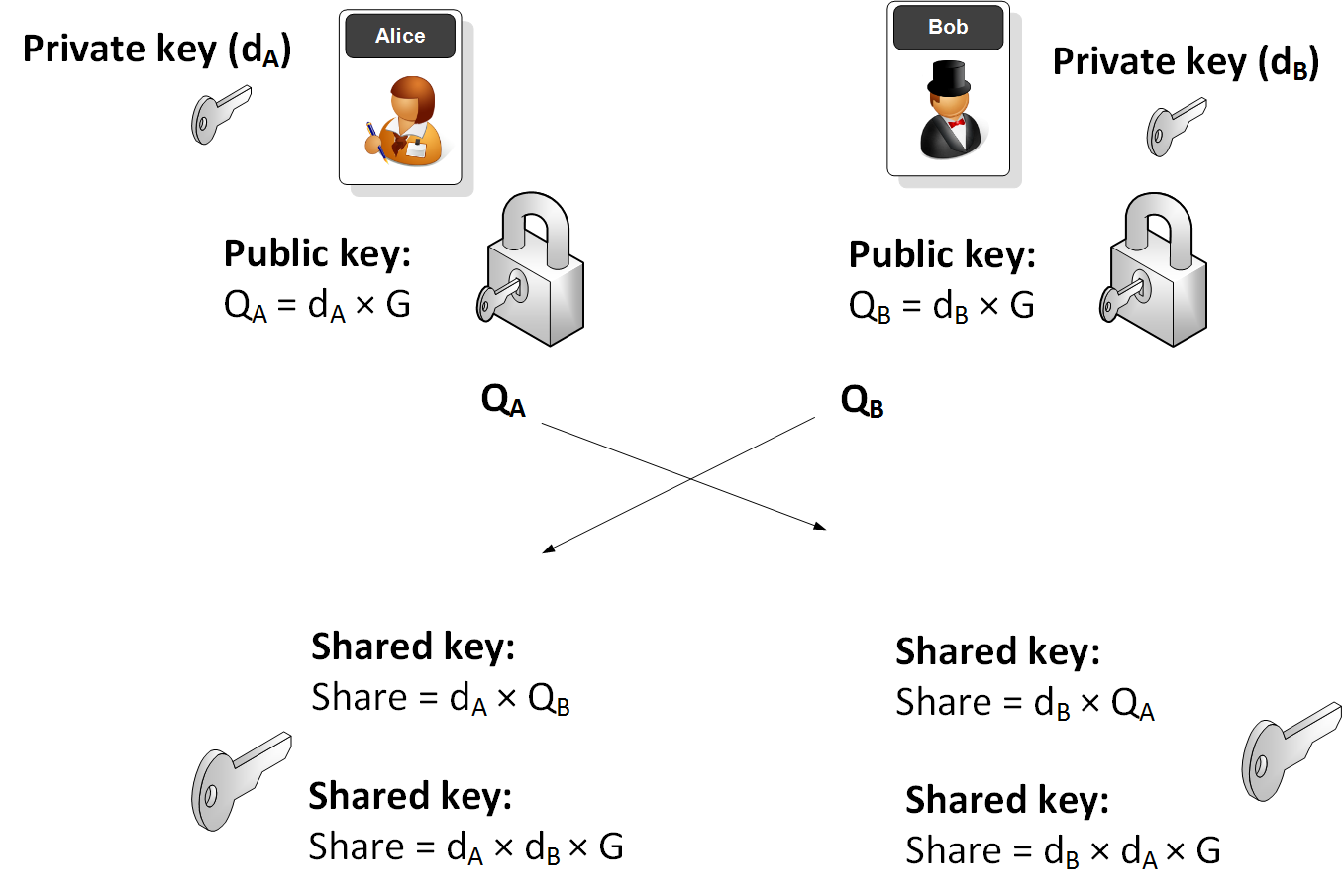 I've actually written a technical blog post on it, check it out if you wanna.

Stealth addresses enables the sender and receiver to non-interactively generate a shared secret. We use stealth addresses because we need to publish who is eligible to “retrieve” the funds on-chain. By generating a shared secret key (and thereby a shared public key), and then publishing the shared public key on-chain, the link between sender and receiver is temporarily anonymized.

The process of generating a stealth address is described in the pseudocode below:

Unfortunately since web3 doesn't support arbitrary operations on the private key, we have to generate a random private key and mask it into a token. Hence why a “hei-token” is needed for the recipient to withdraw it.

Theoratically if web3 has a native feature to perform ecdh on the private key, we could get rid of the hei-token all together. 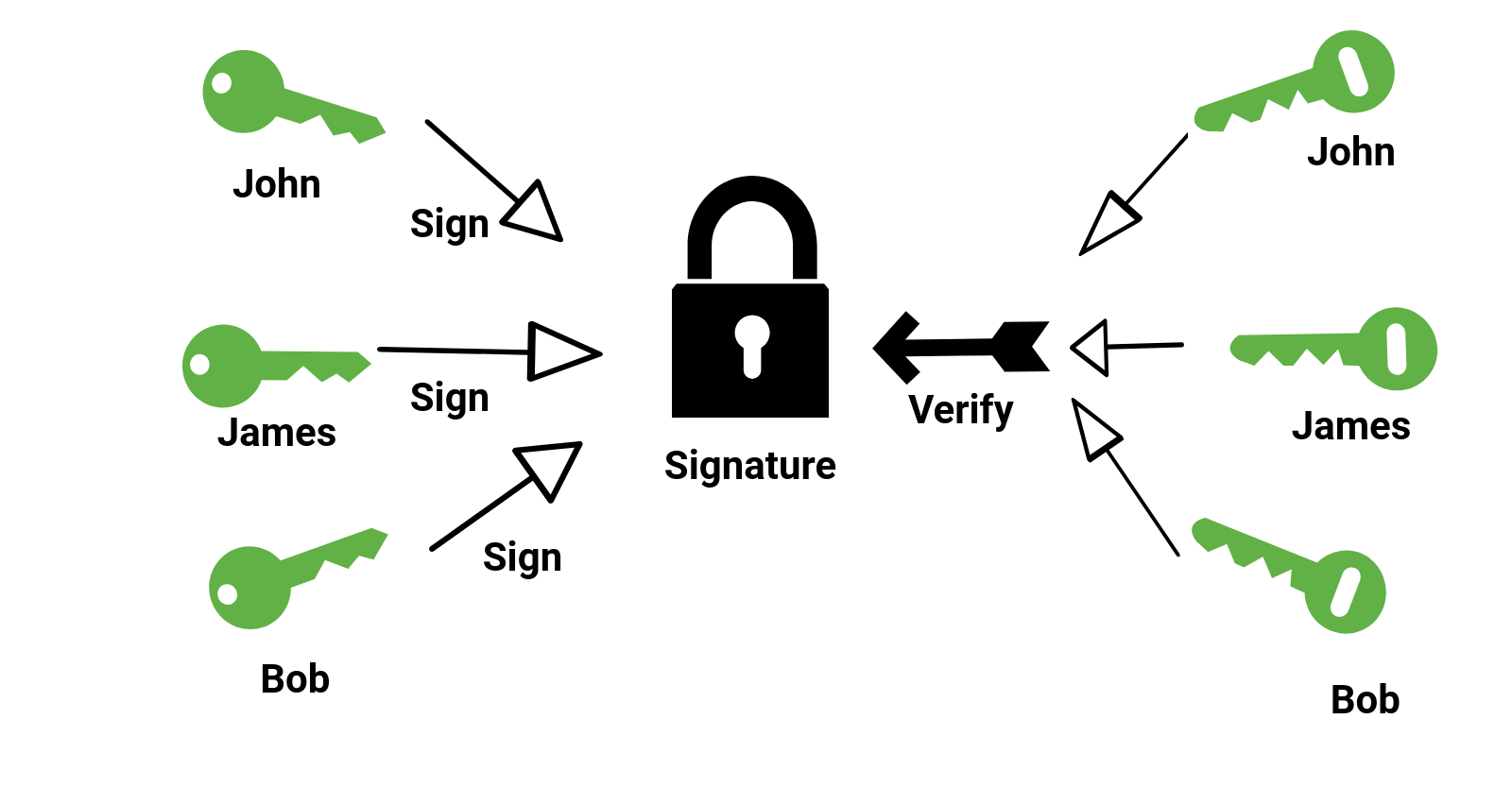 Ok, so now that we've temporarily anonymised the link between the sender and recipient on-chain, how can we enable the recipient to withdraw their funds and not reveal the link? The way I've chosen to do this is via ring-signatures.

From a high-level it means that instead of generating individually for a specific withdrawal, we can now generate a signature on behalf of a ‘ring’ of participants, and have the contract verify that. That way, the verifier knows that the signature came from a participant in the ring, but not whom specifically.

An example of how ring signature work in pseudocode is depicted below:

Also since we are using linkable ring signatures, we can verify if a particular participant has generated a signature before or not. This helps prevent double retrievals.

By combining stealth addresses and ring signatures, we are able to anonymise the link between the senders and recipients entirely on-chain, in a trustless manner, with no trusted setup. This is why I'm so fond of this method.

Also, building a product doesn't mean you need to use the latest and greatest tech, borrowing what works well in other fields / players and adopting it is also just as viable.